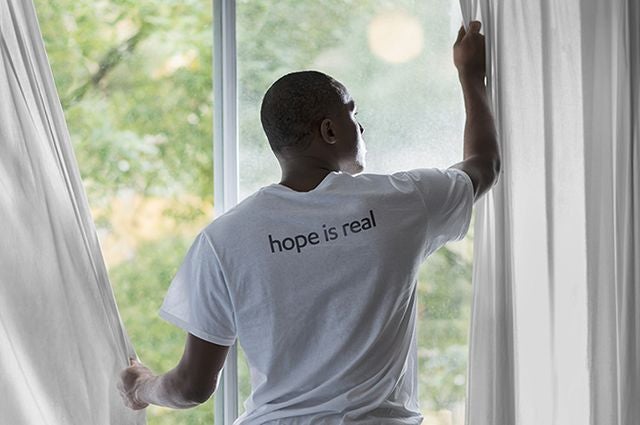 Depression is the leading cause of disability worldwide, but research spending on the disorder substantially lags that of other illnesses.
Susan Chiang/ Getty Images

On October 28, 2015, UCLA announced the official launch of the Depression Grand Challenge. The program is UCLA’s second Grand Challenge, following the ongoing Sustainable LA Grand Challenge. The new grand challenge focused on depression comprises four components: a 100,000-person study to discover the causes of depression, an effort called Discovery Neuroscience that is aimed at understanding how depression arises, an innovative treatment center that will provide state-of-the-art treatment for tens of thousands of study participants, and a focus on understanding and eliminating the stigma associated with depression.

Additional coverage on the launch of the Depression Grand Challenge:

The Grand Challenge of combating depression University of California, 28 Oct 2015