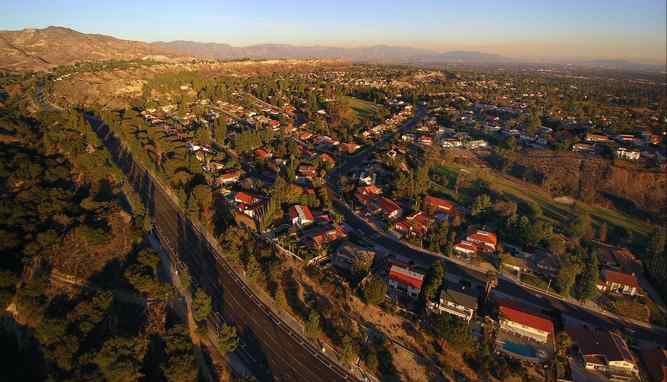 Residents in Porter Ranch have been smelling natural gas since at least October 2015.
Gene Blevins/Special to the Los Angeles Daily News

Since the Porter Ranch gas leak was discovered in October of last year, approximately 97,100 metric tons of methane have been released into the surrounding atmosphere, resulting in serious consequences for the health of residents and the environment. UCLA public health experts including Michael Jerrett (Fielding School of Public Health – Environmental Health Sciences) and David Eisenman (Fielding School of Public Health – Community Health Sciences) have been frequently on hand to lend their expertise and a critical eye to the gas leaks.

UCLA faculty voice: Are we leaving nature behind? Past climates indicate what’s to come
Scroll to top