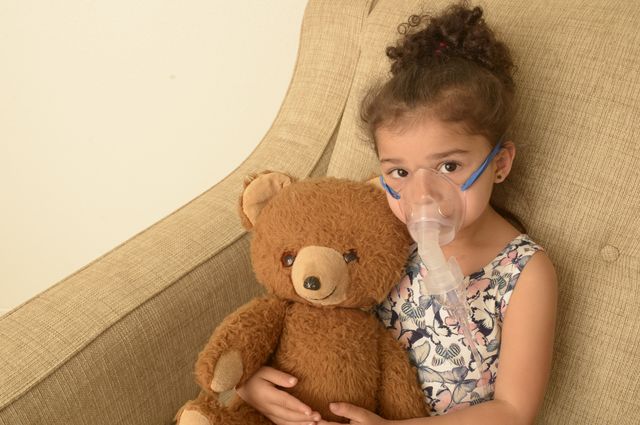 Thirty-seven percent of apartment tenants reported smoke drifting into their homes, and households with children were even more likely to be exposed.
Joshua Sudock

According to a pair of new studies by the UCLA Center for Health Policy Research, 8 out of 10 Los Angeles apartment dwellers are not protected from secondhand smoke, and an even bigger percentage–82 percent–would support smoke-free policies in their buildings. Achieving a higher standard of indoor air quality is an important step for ensuring enhanced ecosystem health in Los Angeles.

Additional coverage about the campaign for smoke-free apartments:

L&R Group invests $30M in South Park site VR aids therapy, but what happens to your brain?
Scroll to top