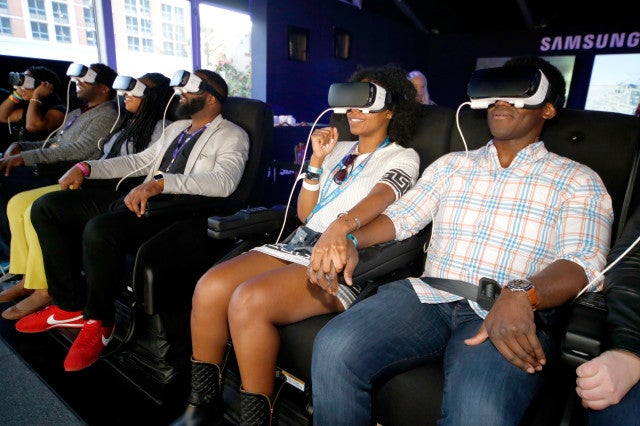 Virtual reality is gathering momentum as a tool for exposure therapy to help treat patients suffering from phobias. Though virtual reality has had high success with phobia patients, the sustained use of the technology is raising some concerns about lasting side effects. Mayank Mehta, a Neurophysicist at the W. M. Keck Center for Neurophysics at UCLA, has recently demonstrated some surprising effects of virtual reality on the brain. His research shows a vast decrease in neuronal activity in the hippocampus as well as a disruption of the hippocampal rhythm, which is crucial to the formation of memory. Mehta believes that more research should be done before virtual reality is a ubiquitous part of society.

Read more at Voice of America