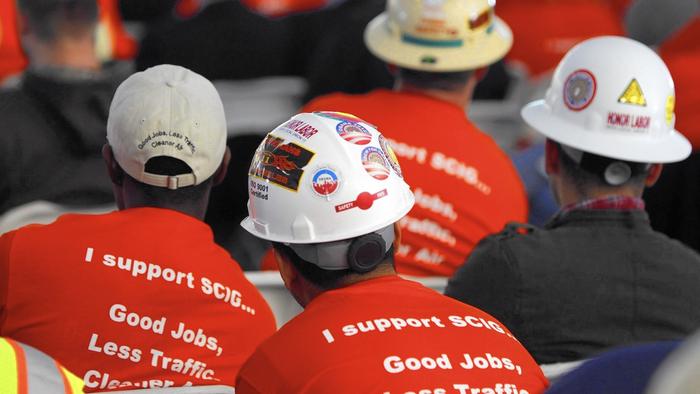 Jim Newton, a lecturer in the Communications Studies department, offers a critique of the California Environmental Quality Act (CEQA). According to Newton, in the case of a proposed switching yard at the Port of Los Angeles, CEQA serves as “a woefully blunt instrument that thwarts economic growth and, perversely, can actually harm the environment.”

Additional coverage about Jim Newton’s take on the CEQA:

Fructose alters hundreds of brain genes, which can lead to a wide range of ... It’s Earth Day. So how is L.A. doing in creating a sustainable city?
Scroll to top