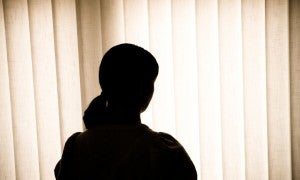 The National Center for Health Statistics has reported a new trend in suicides. After a 15 year decline it has reached a 30 year high. The rate of increase in suicides was more drastic for women than men, although men still make up the majority of suicides. The largest increase in suicides was seen in middle aged people and preteen and teen girls. The article features UCLA professor Mark Kaplan commenting on the perplexing middle aged suicide increase.

Read more at The Guardian