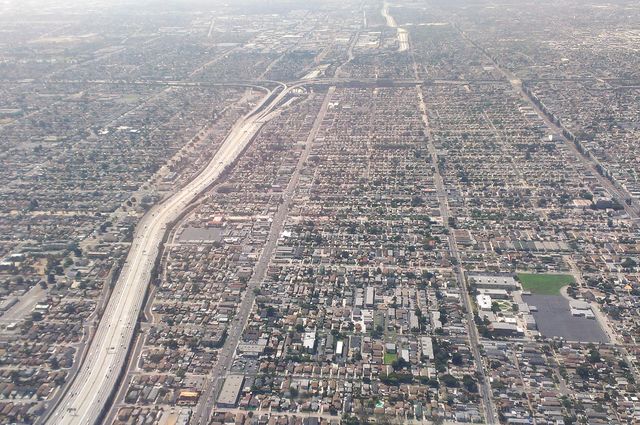 The measure’s Statewide Parks Act was a success, but park-poor communities have seen less than their fair share of the benefits from Proposition 84.
Alfred Twu

A new study authored by Jon Christensen (Institute of the Environment and Sustainability and department of History) discusses the successes and failures of Proposition 84. Prop 84, a ballot measure that directed $5.4 billion to build parks, protect natural resources and improve the state’s water quality and supply, was approved in 2006.

Source: California’s urban residents have been left behind by 2006 parks measure UCLA Newsroom, 4 May 2016

Additional coverage about the Institute of the Environment and Sustainability’s Prop 84 study: