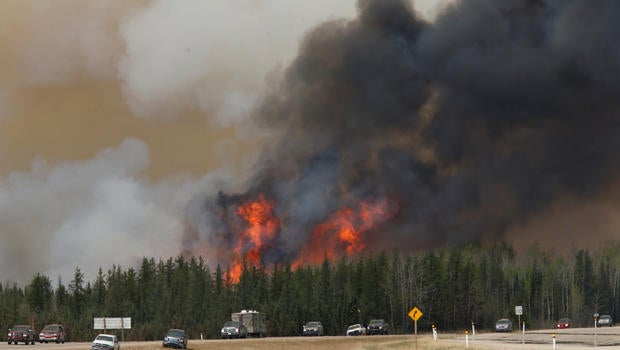 The wildfire that has devastated the remote Canadian town of Fort McMurray has caused an estimated $7.3 billion in insurance-related losses, the most from that type of disaster since 1970. Experts including Glen MacDonald, a professor of geography at UCLA, say the size of the blaze, along with an increase in the number of wildfires in the U.S., are evidence of global warming.

Additional coverage about the Canadian wildfire: