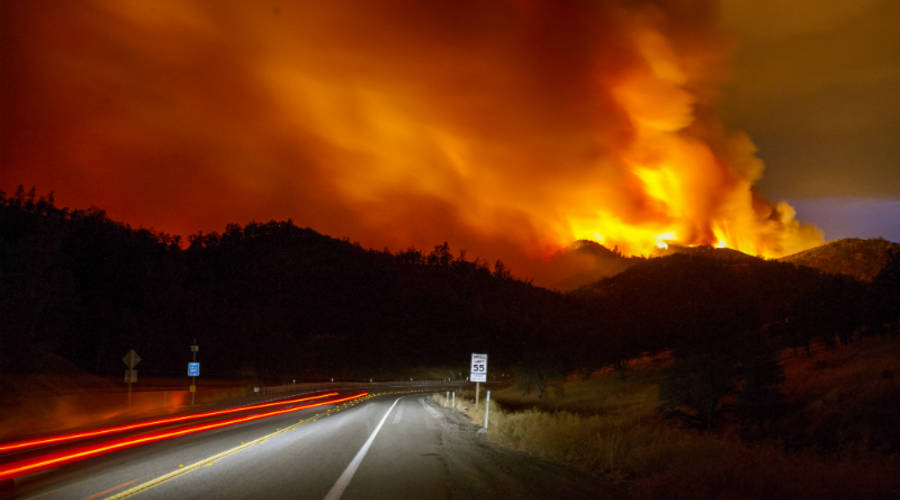 Glen MacDonald, a UCLA climate expert in the department of Geography, warns that California’s drought will result in the earlier onset of fire season. Last year was a record fire season. And with 2016 poised potentially to be the hottest year on record, many experts expect another difficult year for firefighting.

Source: As fire season arrives, this could be hottest year ever Marketplace, 17 May 2016

Why This Month’s California Forest Fires Are Just The Beginning WBUR, 9 August 2016