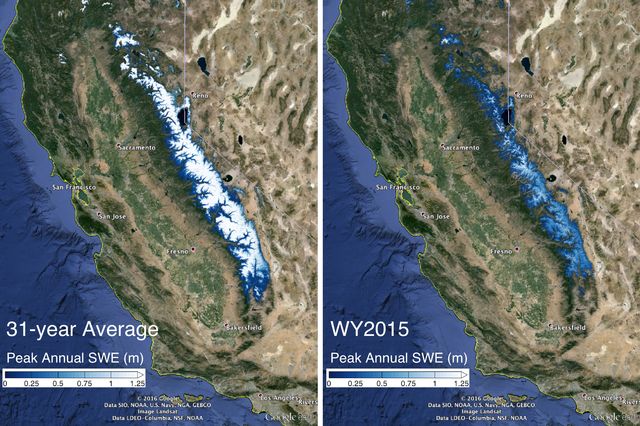 A new hydrology analysis led by Steve Margulis, professor of civil and environmental engineering at the UCLA Henry Samueli School of Engineering and Applied Science, indicates that the Sierra Nevada snowpack will likely take until 2019 to return to pre-drought levels. According to Margulis, the method used in this study may help regions like California to better understand the dynamics of their water supply systems.