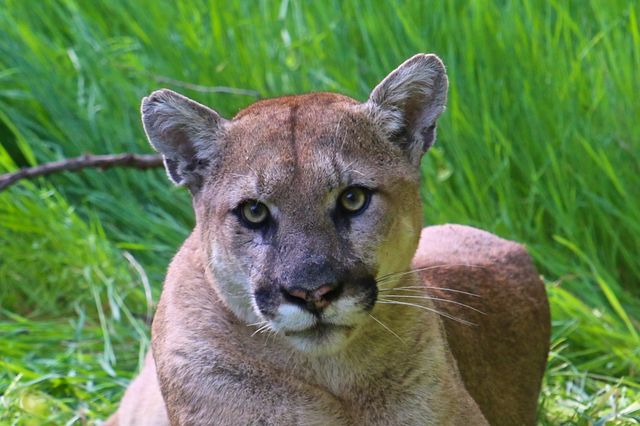 A new study from UCLA and the National Park Service investigates where mountain lions like to hunt in highly urbanized areas. Seth Riley, a wildlife ecologist with the National Park Service and a co-author of the study, says the research may be used to better understand the risks mountain lions face in our urban environment. The greatest risk to their survival appears to be inbreeding resulting from isolation from other mountain lion populations. According to Riley, the genetic diversity of Los Angeles mountain lions would benefit from the installation of a wildlife bridge over the 101 freeway, which presently restricts their movement.

L.A.’s mountain lions could be near extinction in 50 years Los Angeles Times, 31 August 2016

15 threatened natural treasures and the UCLA scientists working to save them UCLA Newsroom, 9 August 2016

The Mountain Lions Are Hunting Among Us LAist, 14 July 2016

Avoiding the Sickening Effects of Stress Opinion: Don’t change the Orange Line to rail — improve it first
Scroll to top