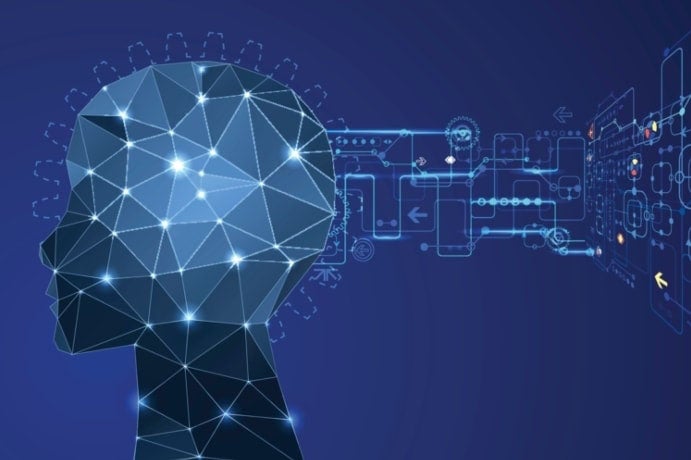 A new finding reveals that memories in our brain are not only conceptually, but also physically linked. This physical link manifests itself in the form of an engram, a collection of neurons that activate together. By conducting experiments using lab mice, the scientists found that memories occurring in proximal periods of time are more likely to form engrams. After conducting further testing on these proximal memories, they discovered that if excitability is decreased in the neurons for the first memory, it is unlikely that a memory will form for the second event. This novel discovery deepens our understanding of memory and widens the scope for memory and brain research in the future. UCLA neuroscientist Alcino Silva and his colleagues found the same principle to hold true  in the hippocampus, which stores more factual knowledge.

Additional coverage about the study of memories: