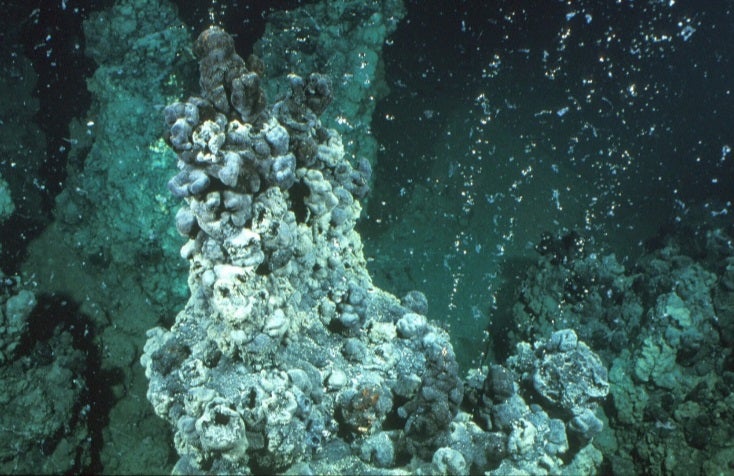 Institute of the Environment and Sustainability

A study led by Aradhna Tripati, a geochemist from UCLA’s Institute of the Environment and Sustainability, examines the interplay between methane and microbes to learn more about how the two have regulated climate change throughout Earth’s history. According to Tripati, microbes play an instrumental role in transforming methane– a problematic greenhouse gas– into carbon dioxide, which enables photosynthesis and poses a lesser threat to Earth’s ozone layer. A better understanding of how microbes and methane interact could allow us to control methane release as global warming prompts increased methane leaks from permafrost.

Changing habits, saving power: The study of incentives UCLA Grand Challenges featured as a model by the White House’s Office...
Scroll to top