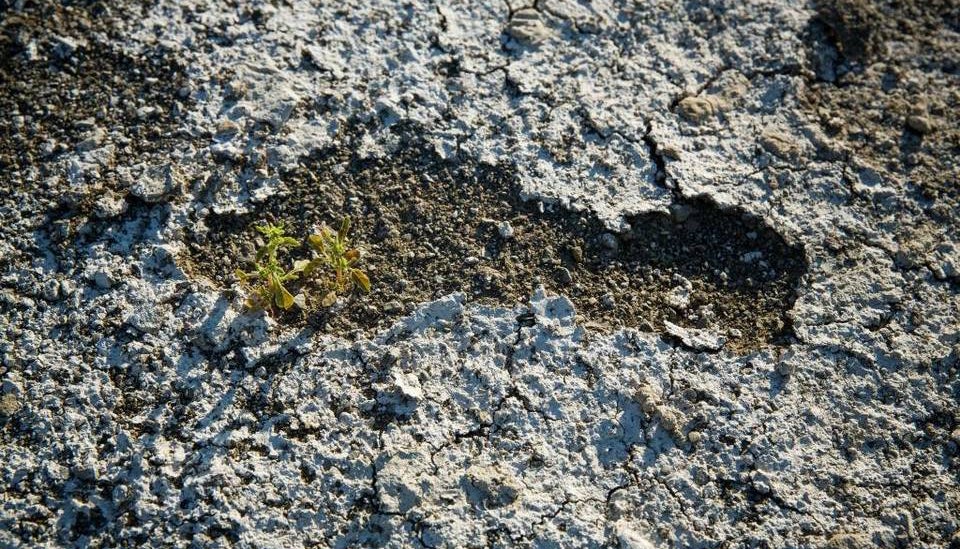 A footprint in the dry, mineral-crusted, banks of the depleted San Luis Reservoir in California, June 12, 2015.
Damon Winter

U.S. Sen. Dianne Feinstein has proposed legislation that would provide more water for the San Joaquin Valley without violating the Endangered Species Act. If passed, the bill will produce real water, both in the immediate future and in the long term. In the short term, this means a more flexible pumping system, making sure agencies are operating the water pumps off science, not intuition. Research led by Steve Margulis, professor of civil and environmental engineering at the UCLA Henry Samueli School of Engineering and Applied Science, further confirms the need for such a water bill as Margulis’ study concluded that more than four years of average rainfall and snow is needed to return to pre-drought conditions.