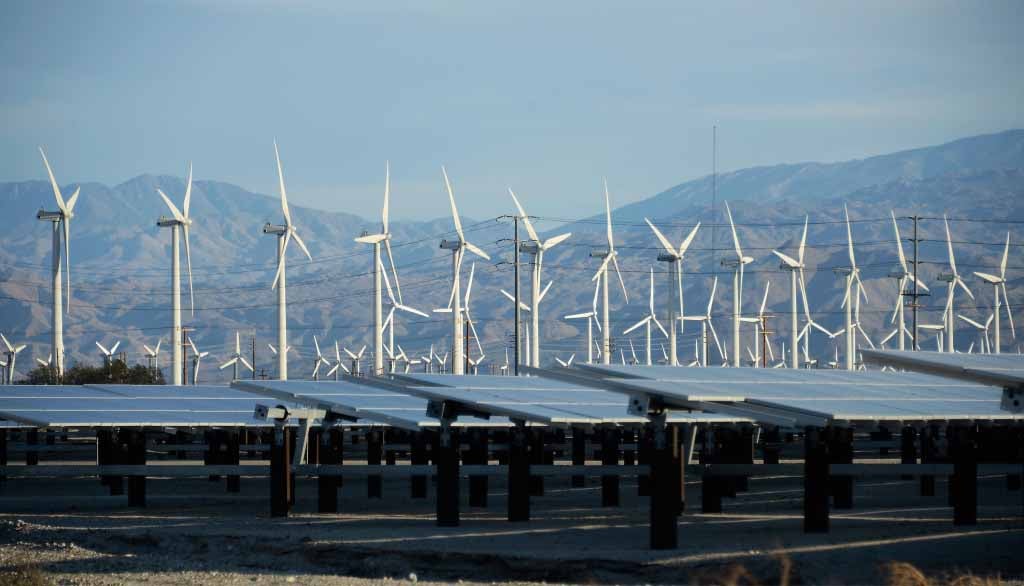 Giant wind turbines are powered by strong winds in front of solar panels on March 27, 2013 in Palm Springs, California. According to reports, California continues to lead the nation in green technology and has the lowest greenhouse gas emissions per capita, even with a growing economy and population.
KEVORK DJANSEZIAN/GETTY IMAGES

Using science to fight for environmental justice A guide to turn the L.A. River green
Scroll to top