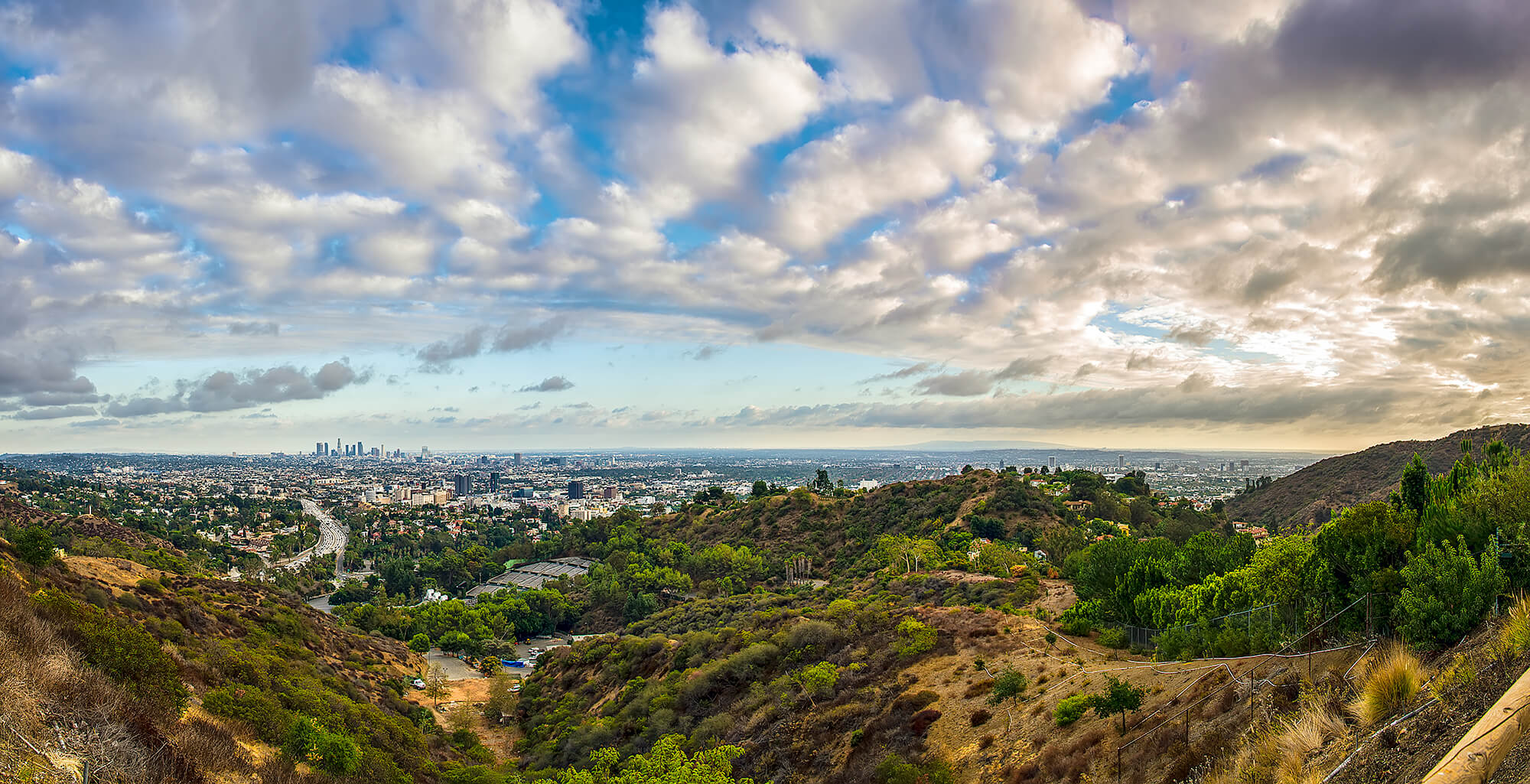 Los Angeles’ energy future is about to get a lot brighter and cleaner.  In a 12-0 vote, the Los Angeles City Council took a large step towards providing cleaner energy for one of the most populous cities in the nation.  The passed motion asks the L.A. Department of Water and Power, alongside energy stakeholders including local universities, to create a roadmap that will release Los Angeles from its dependence on fossil fuels.

In a statement released by the city council, Mayor Eric Garcetti stated:

“Los Angeles is a leader in the fight against climate change, and we’re on our way to a clean energy future.

The motion passed today will bring more progress toward the goals laid out in my Sustainable City pLAn and the directives I issued to LADWP following the Aliso Canyon disaster — taking action to achieve 50% renewable energy by 2030, ending our use of coal five years before that, and working to reduce our dependence on natural gas. Environmental stewardship is a value we treasure in L.A., and I’m grateful to Councilmembers Bonin and Krekorian, and the entire City Council, for bringing us another step closer to cleaner air, healthier families, and a stronger economy.”

The Mayor’s commitment to a clean-energy future furthers the goals of the UCLA Sustainable LA Grand Challenge towards transitioning Los Angeles County to 100% renewable energy by 2050 resulting in cleaner air, which will enhance ecosystem and human health.  More detailed information on how researchers will contribute to these goals may be found in the Sustainable LA Grand Challenge five-year work plan.

Thank you to the City of Los Angeles and to Councilmembers Mike Bonin and Paul Krekorian for championing this effort.