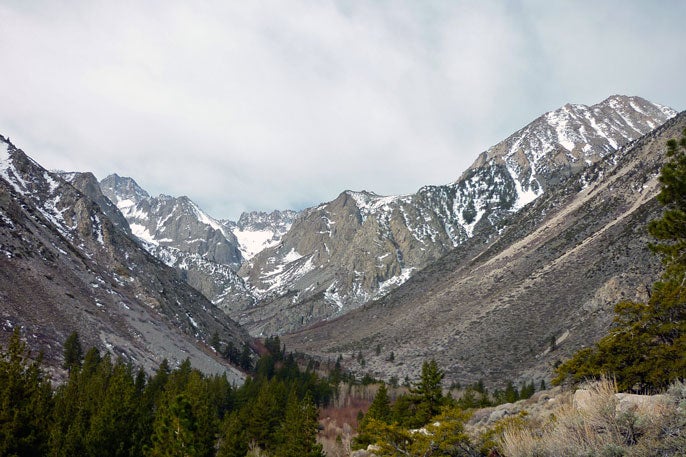 In 2015, higher temperatures combined with low precipitation, leading to one of the lowest snowpack levels on record in California.
Credit: Julia Guerra/Flickr

A new study conducted by Dennis Lettenmaier, a geography professor at UCLA, and researchers from the University of Oregon indicates that rising sea temperatures may be equally as responsible for California’s drought as rising temperatures resulting from greenhouse gases. This finding, which explains California’s record-low snowpack in 2015, is cause for concern.