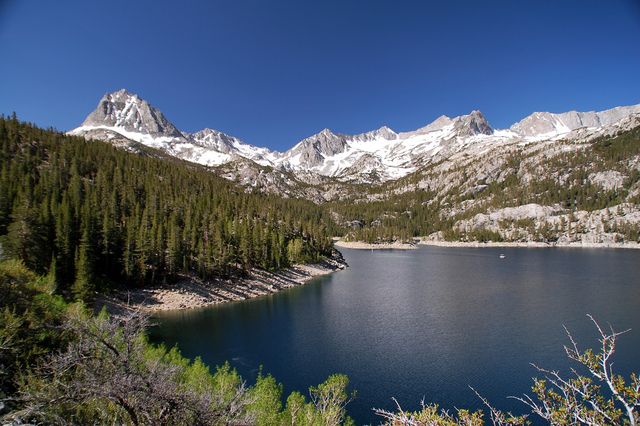 By the end of the century, it’s projected that average temperatures in the Sierra Nevada region will rise up to 10 degrees more. In the month of April, snow-covered areas would shrink by 48 percent.
palojono/Flickr

A new study conducted by UCLA climate scientist Alex Hall indicates that average temperatures in the Sierra Nevada region are expected to soar by 10 degrees by the end of the century, and snowpack areas will shrink by up to 48 percent as a result. Because snowpack has functioned as an important buffer for wildfires in the past, Hall’s findings have serious implications for wildfire safety in the region. He identifies immediate greenhouse gas reduction as one method of fighting this outcome.