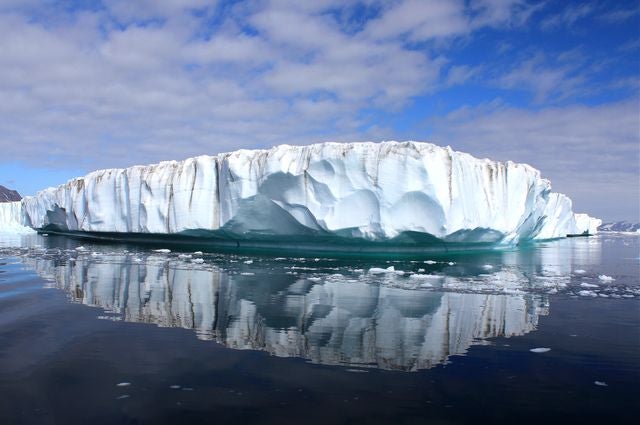 Juan Lora—a postdoctoral fellow at UCLA—and Aradhna Tripati—a professor with UCLA’s Institute of the Environment and Sustainability—have found that ice distribution has a direct effect on the climates of larger regions. Their study, which explored how the collapse of an ice sheet 14,000 years ago triggered the major reorganization of a jet stream above the U.S. and Canada, suggests that similar changes could occur again as a result of ice melt in polar regions. The findings are particularly interesting in the context of California’s ongoing drought.

Study shows major changes in ice and temperatures could cause abrupt effects farther away Phys.org, 29 Nov 2016