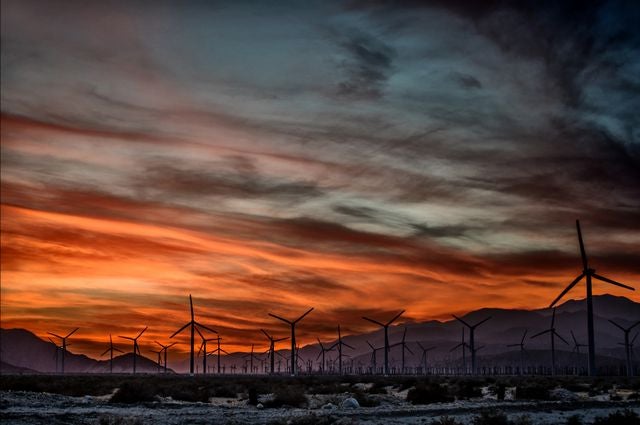 An overwhelming majority of scientists, including numerous UCLA researchers, agree that we have to take action to curb the effects of climate change.
Russ Allison Loar/Flickr

A diverse group of higher education institutions signed on to an open letter addressed to President-Elect Donald Trump developed by nonprofit organization Second Nature. The letter calls for the president-elect to continue participation in the Paris Agreement, support leading scientific research to ensure well-informed policy decisions, and investments in the low carbon economy. UCLA has continued to make commitments to environmental health, having launched the Sustainable LA Grand Challenge initiative in 2013 to develop technologies, policies, and strategies to make L.A. County sustainable by 2050. In a UCLA Newsroom article, Chancellor Gene Block emphasized that as a university,”we have a deep commitment to research innovative solutions for tomorrow, to serve the greater public good and to educate the leaders of future generations.”