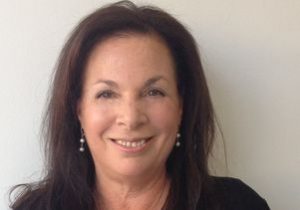 Suicide is now the second-leading cause of death among those between the ages of 10 and 24 in the United States. In an effort to reduce rising suicide rates among young people, Joan Asarnow (Psychiatry), is leading two new prevention programs. The first of the prevention programs, funded by the National Institute of Mental Health, is a clinical trial that will study 300 people ages 12 to 24 and provide two kinds of care strategies with the hope to lessen the severity of depressive symptoms. The second program, supported by the Substance Abuse and Mental Health Services Administration, will establish a treatment and prevention center that will treat about 20,000 people across the country during its grant period.

Professor Asarnow is the director of the Youth Stress and Mood Program at UCLA Semel Institute for Neuroscience and Human Behavior and also serves on a team of investigators for one of the human studies demonstration projects being conducted by the UCLA Depression Grand Challenge (DGC).

If you know someone at risk for suicide, call the National Suicide Prevention Lifeline at 800-273-TALK.