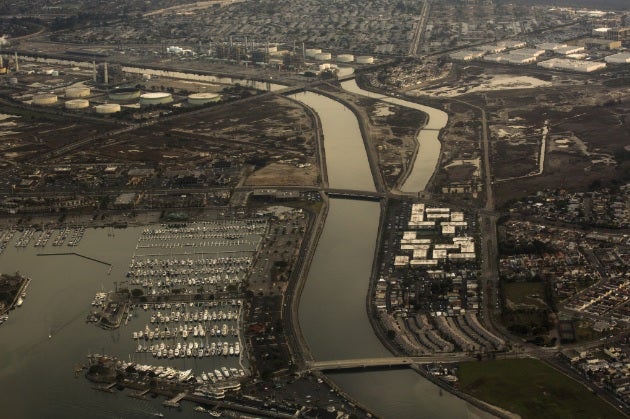 A week of persistent storm weather throughout California has prompted celebration amongst environmentalists and concerned citizens alike, who hope that the rain will mark an end to California’s drought. However, in a recent interview with KPCC, Mark Gold—the Associate Vice Chancellor for Environment and Sustainability at UCLA—observed that the “storm here has really demonstrated where the shortcomings are in our local water system.” According to Gold, most of the water from the rain has evaded capture, draining to the Pacific and proving that Southern California must continue to vigilantly improve water conservation efforts in order to meet its sustainability goals.

Additional coverage on rainfall in California: