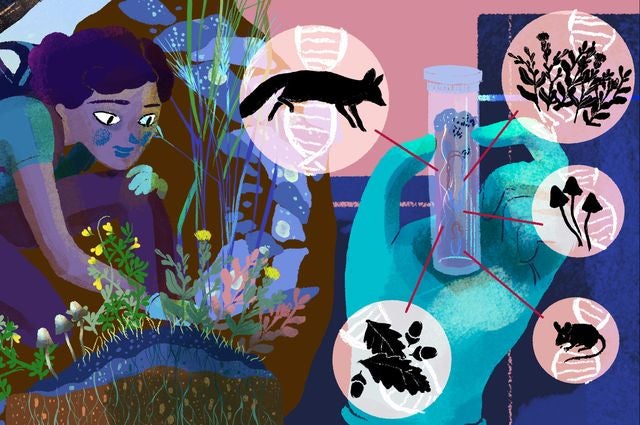 CALeDNA, an app-based program developed by the University of California, aims to revolutionize conservation in California by engaging citizen scientists in the collection of environmental DNA. The project is led by Robert Wayne, a UCLA professor of ecology and evolutionary biology. Wayne hopes CALeDNA will contribute to the construction of an “environmental DNA museum,” helping conservation biologists to effectively and efficiently monitor the region’s biodiversity.