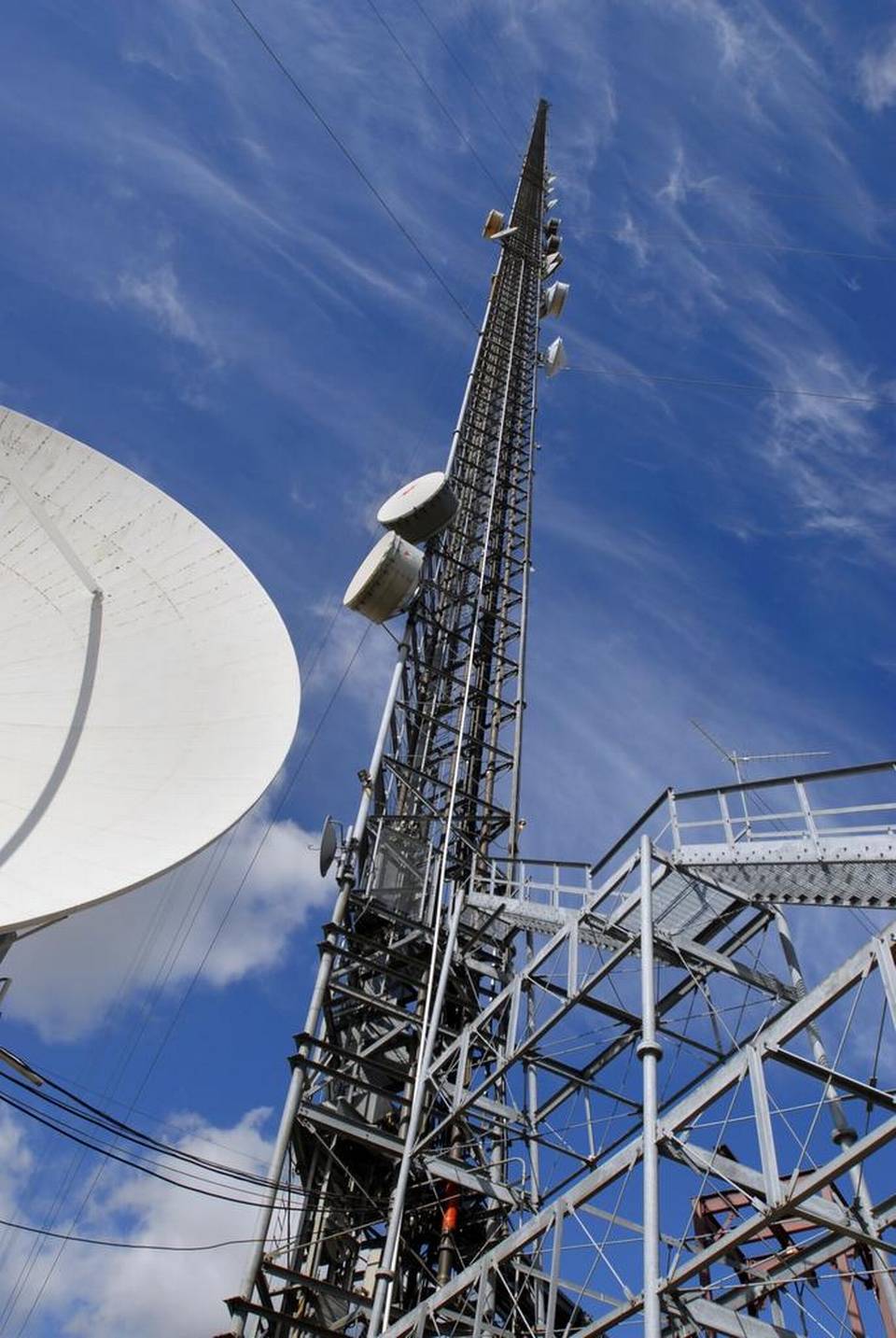 In an Op-Ed for the Sacramento Bee, Ann Carlson—UCLA environmental law professor and faculty co-director of the Emmett Institute on Climate Change—defends California Governor Jerry Brown’s comments about climate change mitigation efforts in California and calls for increased research funding to support the development of California’s clean energy industry and higher education. According to Carlson, “California, as the world’s fifth-largest economy and environmental leader, should be at the forefront as the federal government bails out [of climate and renewable energy research].”

Read more at The Sacramento Bee