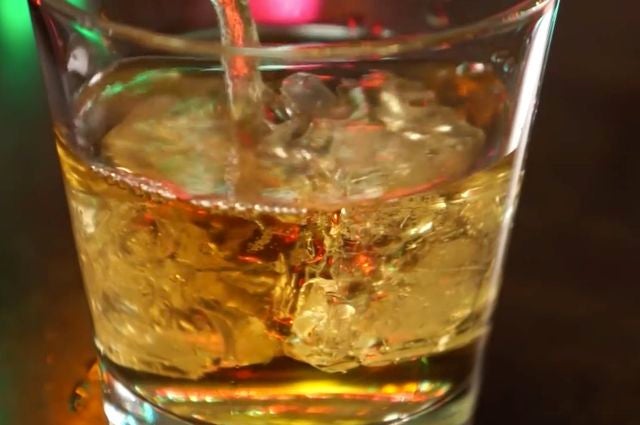 UCLA research shows that the drug, ibudilast, reduces people’s craving for alcohol and appears to improve their ability to recover from a stressful situation.
Sebastian Hernandez/UCLA

UCLA researchers have discovered a new drug that could help people overcome alcoholism. Participants taking the medication, ibudilast, experienced significantly lower cravings for alcohol than when taking the placebo. Not only did ibudilast dampen alcohol cravings, but it also improved participants’ moods after being shown their preferred alcoholic beverage. Researchers also found that the drug could be safely administered to individuals under the influence of alcohol. Specifically, the treatment especially helped individuals with depressive symptoms, which are common in heavy drinkers of alcohol. This new drug has the potential to increase treatment options for individuals struggling with alcoholism.

UCLA Joins Others in Preparing for World Health Day 2017 Focused on Depression:... UCLA will lead international study of epilepsy after traumatic brain injuri...
Scroll to top