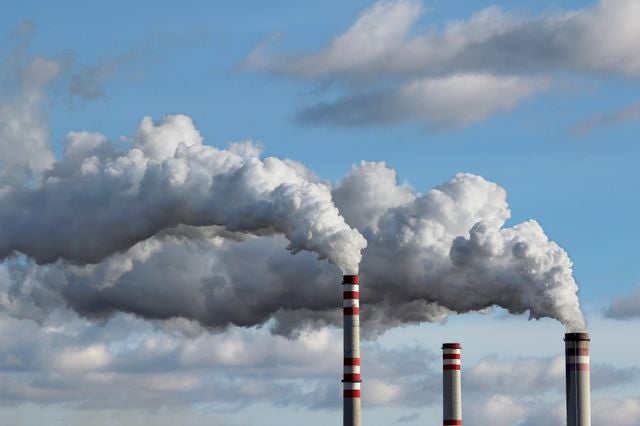 Contributing to a mounting body of evidence of the multitude of negative health effects resulting from air pollution, a team of UCLA researchers led by Dr. Tzung Hsiai, professor of medicine and bioengineering at the David Geffen School of Medicine, discovered a link between air pollution and damage to the gastrointestinal tract. According to their study, published in the journal Scientific Reports earlier in February 2017, changes in the normal composition of gut bacteria in the gastrointestinal tract may contribute to cardiovascular issues.