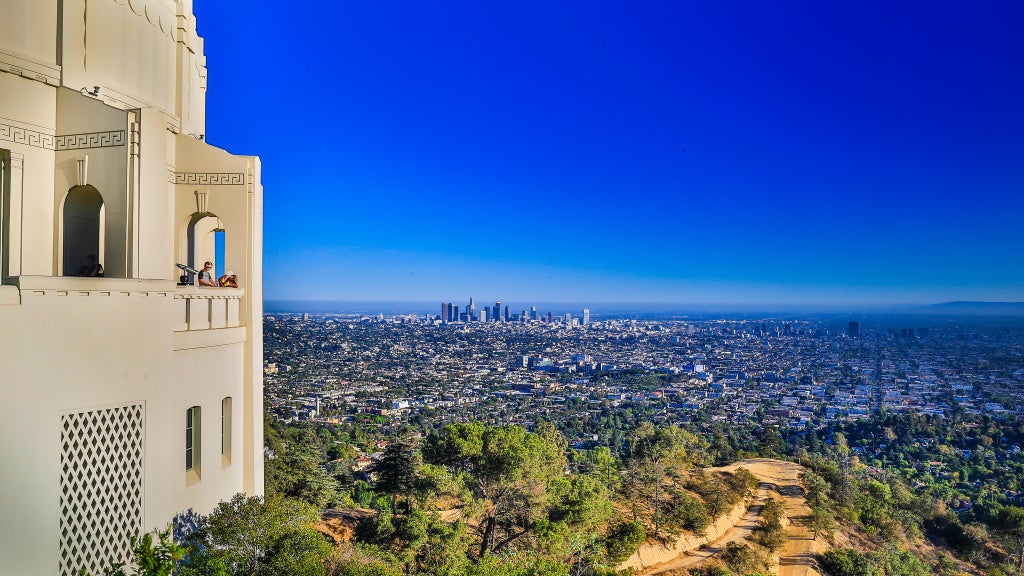 Immense amounts of rainfall in Southern California this year have not only lifted the area out of extreme drought, but also greatly improved air quality. The combination of strong winds, which blow particulates out of the Los Angeles basin, and record amounts of rain, has resulted in significantly lower levels of air pollutants than during drought years. UCLA climate scientist Daniel Swain comments that the clear and calm winter conditions that normally trap particulates in coastal valleys have been rare this winter, improving the health of individuals and ecosystems throughout Southern California.