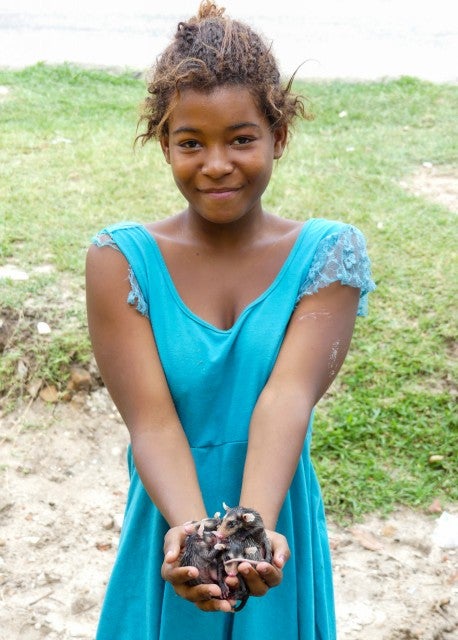 Jessica Lynch Alfaro, an anthropology associate professor, said if an opossum gets hit by a car, sometimes the babies in the pouch survive and may be fostered by people. In Los Angeles, it is a more common practice to take them to the California Wildlife Center.
(Courtesy of Jessica Lynch Alfaro)

With a prize of $225,000 from the UCLA Sustainable LA Grand Challenge, UCLA researchers will survey residents and study mammals such as squirrels, raccoons and possums in a three-part study starting in April 2017 to better understand the relationship between animals and humans. Researchers will study the pathogens animals carry, how humans interact with mammals, and further document biodiversity in Los Angeles in order to uncover how humans and animals influence each other.

Read more at the Daily Bruin

Op-Ed: Could dynamic tolling be a solution to traffic congestion in Los Ang... California legislators prepare for legal battles as they oppose federal environmental...
Scroll to top