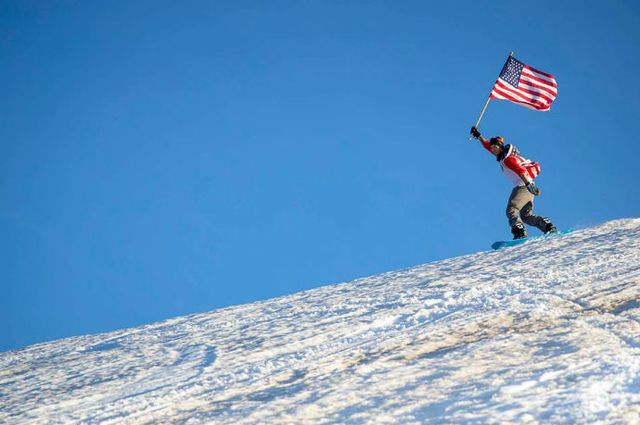 This season has been a boon for California ski resorts but when future droughts hit there are reasons to be concerned.
Courtesy of Peter Morning

According to UCLA climate scientist Alex Hall and co-author Neil Berg, the Sierra Nevada snowpack, which provides 60 percent of the state’s water, has been severely diminished by human-induced climate change. If emissions levels aren’t decreased, the snowpack could largely disappear during droughts. The consequences of the
warming weather could induce an overflow of water accumulated in the reservoirs as the snowpack melts and incite a storage problem; water will have to be let go if a solution is not found. Hall believes the best solution is utilizing groundwater aquifers as a capture and storage mechanism. “The storage potential of groundwater aquifers is enormous; it’s probably 10 times greater than reservoir capacity.”

UCLA researchers discover the brain is 10 times more active than previously... How we know there’s climate change, and humans to blame
Scroll to top