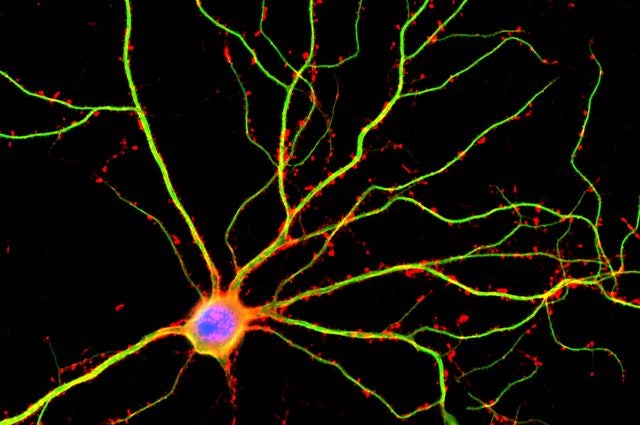 UCLA Researchers are reframing how we understand the brain. Previously, the scientific community believed that our neurons (brain cells) have somas (neuronal cell bodies) that send electrical pulses to other neurons using branching dendrites. However, Mayank Mehta, UCLA neurophysicist and senior author, discovered that dendrites are not just passive conduits for electrical pulses in the brain. Actually, dendrites generate electrical pulses nearly 10 times more frequently than somas. Dendrites even generate large fluctuations in voltage rather than all-or-nothing electrical pulses. According to Mehta, “This is a major departure from what neuroscientists have believed for about 60 years.” Not only does this discovery overturn previous notions about the brain, but it also suggests that the brain has much greater computational capacity than was previously thought.

When it rains, billions of gallons of ‘free liquid gold’ lost UCLA research paints a worrying picture of how drought and warming trends could...
Scroll to top