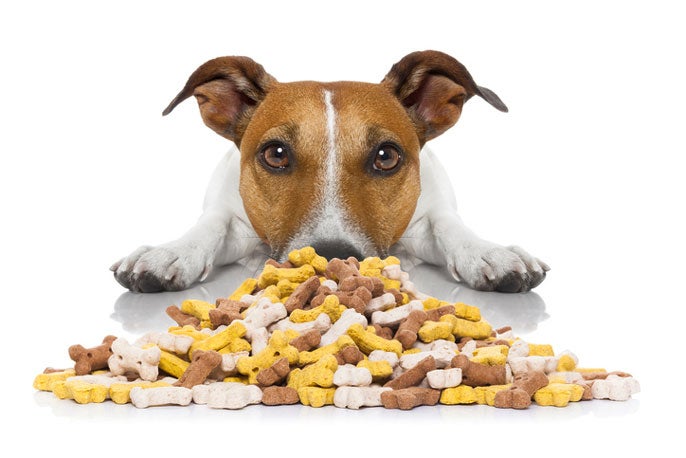 In his famous experiment, Russian scientist Ivan Pavlov rang a bell each time he fed his dogs. Soon, the dogs began drooling in anticipation when they heard the bell, even before food appeared.
Credit: iStock/damedeeso

UCLA researchers have discovered the neural mechanisms behind the Pavlovian response, which is when an individual associates a sensory cue with a reward. Sotiris Masmanidis, the study’s senior author and assistant professor of neurobiology at the David Geffen School of Medicine at UCLA, explains that the Pavlovian response is controlled by cellular activity in the striatum part of the brain associated with reward.  The team studied a cohort of mice and primed the mice with scents of banana or lemon before giving the mice condensed milk, which lead the mice to anticipate the condensed milk after smelling the scent – the Pavlovian response. For the next part of the study, the team used electrodes and optogenetics to “turn off” support cells that support the principal neurons in the striatum. When support cells were debilitated, mice were less likely to anticipate the condensed milk after exposure to the scent. This research may open doors to understanding other neurological disorders that involve irregularities in the striatum, like Huntington’s disease, Parkinson’s disease and Tourette’s syndrome.