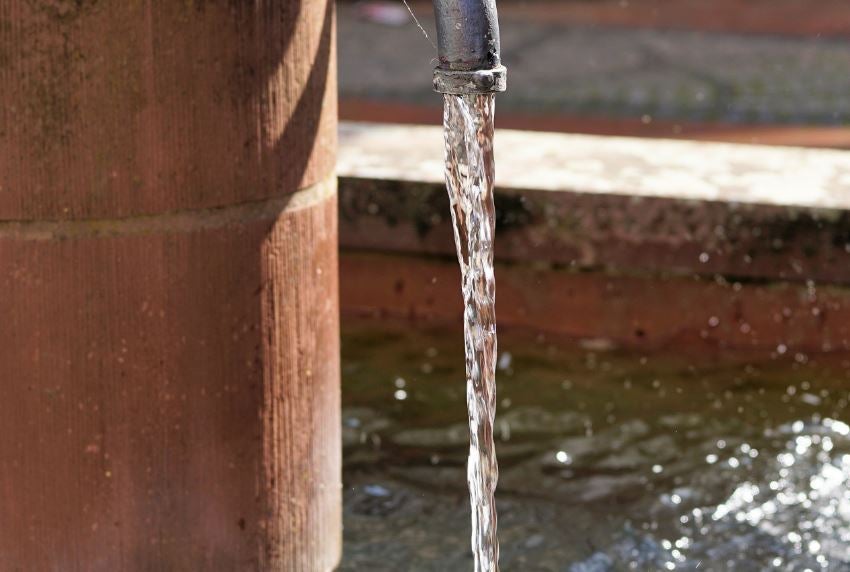 Californians have slid back on their water conservation habits since previous mandatory cutbacks became voluntary a year and a half ago.

UCLA associate vice chancellor for environment and sustainability, Mark Gold recently spoke with KPCC’s A. Martinez on Take Two about whether Californians are ready to make water conservation a way of life and the impacts of that decision. Last year, California Governor Jerry Brown officially declared the end to California’s historic four-year drought.

During the interview, Gold emphasized that effective long-term water management is necessary and that “waiting for things to get worse is not good water management.” This could mean moving forward with mandatory reduction requirements. In the year and a half since mandatory water use cutbacks became voluntary, Californians have resumed using more water. “What we’ve seen is that we went from a 24.5 percent reduction in water use [and] now…we’re back to about 11 percent of reduction from where we were in 2013,” said Gold. That drop in conservation has raised concerns among state and regional water experts, as much of Los Angeles County has fallen back into severe drought conditions according to the U.S. Drought Monitor. Los Angeles has received only slightly more than three inches of rainfall over the past 11 months. The “emergency response” approach to water conservation is not sustainable, Gold noted. Southern California has become better at capturing runoff and changing landscaping towards drought resistance plants. Many of these changes have put the region in a good position to handle another dry period, but overall, water consumption habits need to shift. As Gold said, “we really have to realize that conservation is a way of life.”

Mark Gold leads the university’s Sustainable LA Grand Challenge, which has as one of its goals 100 percent locally sourced water for L.A. County by 2050. A major part of reaching this ambitious goal is to conserve water so that the overall demand for water is much lower than it is today.

Read highlights from Mark Gold’s interview and listen to it at KPCC.