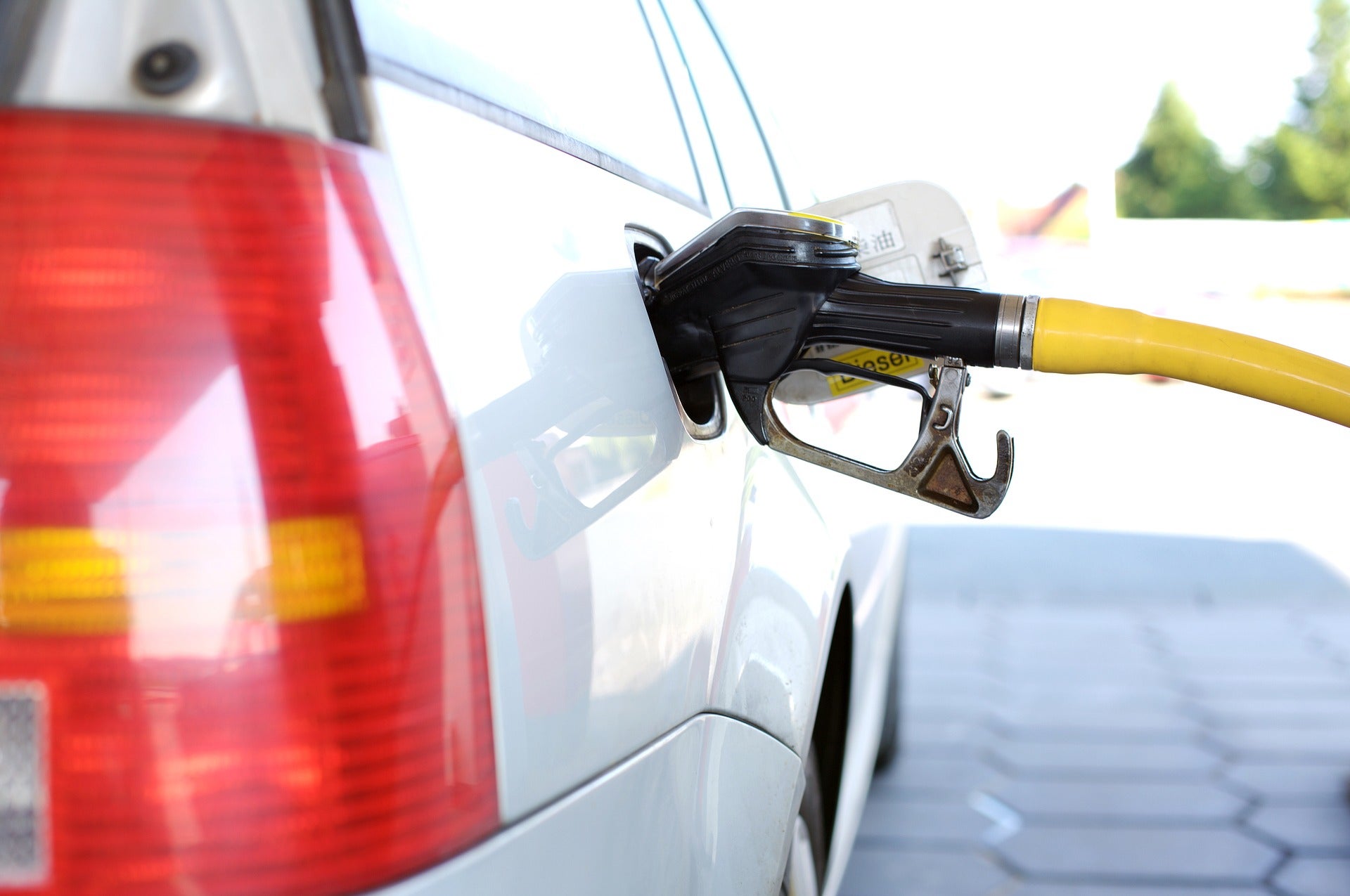 Patron filling up at the gas station. (Open source)

Ann Carlson, the Shirley Shapiro Professor of Environmental Law at the UCLA School of Law, and Cara Horowitz, co-executive director of the Emmett Institute on Climate Change and the Environment at the UCLA School of Law, wrote an opinion piece published by the Washington Post tilted “Trump begins his biggest assault yet on the environment.” The opinion piece is focused on the Environmental Protection Agency’s proposal to roll back national vehicle emissions standards, and revoke a waiver allowing the state of California to impose more stringent auto pollution standards. Carlson and Horowitz call the EPA proposal “hypocritical,” and state that “the administration’s argument in its favor is incorrect.” Carlson and Horowitz review California’s air pollution history and make the case for how rollbacks could negatively affect public health, undoing progress on improved air quality especially in regions such as Los Angeles, which has not experienced as Stage 1 smog alert since 2003.

Source: Trump begins his biggest assault yet on the environment Washington Post, 02 Aug 2018

The only winners in Trump’s ‘legally indefensible’ attack on California’s emissions rules are the oil companies LA Times, 03 Aug 2018