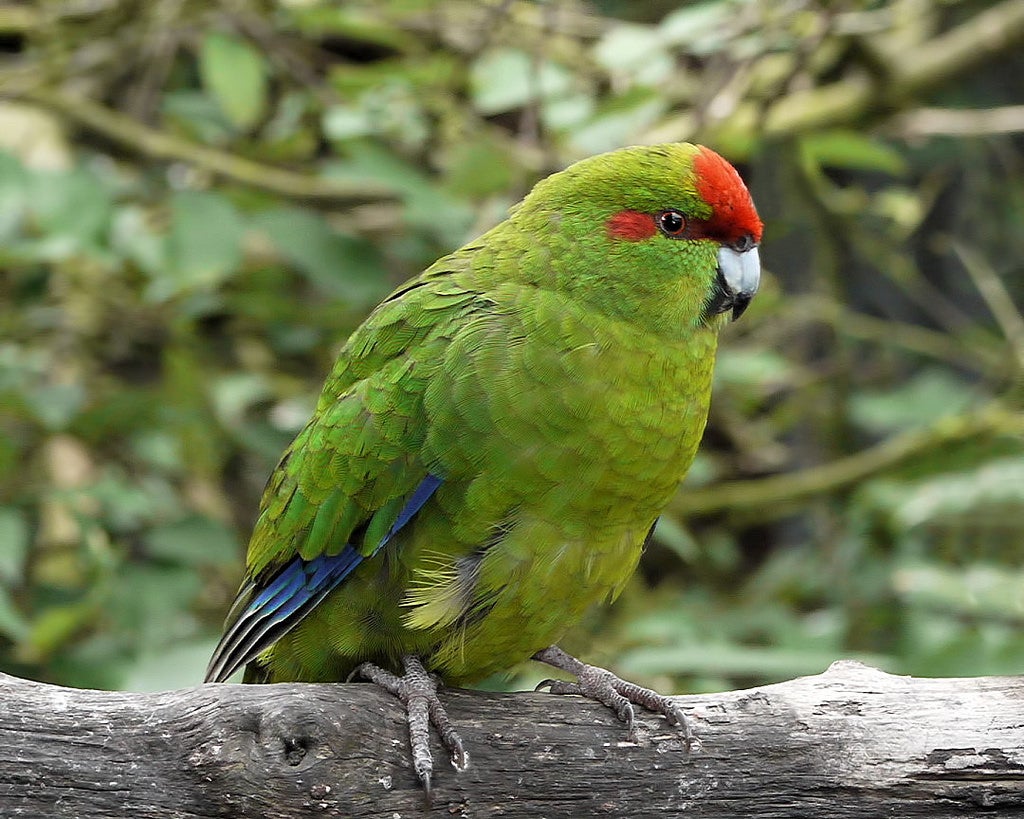 Red-crowned parrots, which are thriving in Los Angeles, are endangered in their native habitat in eastern Mexico.

Brad Shaffer, professor of ecology and evolutionary biology, supports a bold strategy for preserving endangered species in a Smithsonian Magazine article. In the article, titled “To Save Endangered Species, Should We Bring Them Into Our Cities?” Shaffer makes the case for introducing carefully vetted non-native species into urban environments. In Los Angeles, the red-crowned parrot serves as an example. These parrots, which have experienced a population decline in its native habitat in Mexico, have found sanctuary in Los Angeles. Shaffer explained that cities can serve as a vital tool to preserve endangered species that might otherwise go extinct due to climate change and habitat destruction.

Ursula Heise, the Marcia H. Howard professor of literary studies at UCLA and a member of the UCLA Institute of Environment and Sustainability, was also quoted in the article voicing her support for utilizing cities as a refuge for endangered species. According to Shaffer and Heise, introducing carefully chosen non-native species into urban environments could help preserve ecological diversity – and for a region such as Los Angeles, enhance its biodiversity.